“I like the idea of Sehnsuchtsorte, a desirable place that only exists in our fantasy. It’s a way to keep away the sometimes unpleasant side of reality and to empower creativity, emotion, irrational behaviour and imperfection—features that sometimes get a little bit mistreated in these times that we live in, I think.”

Each period of time comes with a specific soundtrack – revealing the energy, learning experience, and emotional baggage through its waveforms and harmony. For me at least, there is always one track or a collection of records that can encapsulate a certain timeframe and evoke flashbacks when listening later in life.

Back On Track is dedicated to (old) musical treasures that somehow got lost in the playlist. I chose to write about an album, and since it was released in 2018 you might say the dust has not settled yet on it, but I think it needs some real spin nowadays. It’s Dj Healer – Nothing 2 Loose.

As some of you might know, Dj Healer is an ambient techno producer from Hannover, Germany whose work has inspired a ravenous cult following. The opening quote of this article belongs to him. Though his real name hasn’t been disclosed, it is known that he is also responsible for the work produced under the monikers Traumprinz, DJ Metatron, Prince of Denmark, or Prime Minister of Doom. The quality and quantity, velocity, and genuine nature of his output is unmatched.

Dj Healer is over the top emotional with the vocal samples and big chord padds. His lengthy, quietly euphoric tracks often utilize heart-tugging, echo-covered soul or gospel samples. The ambience is interspersed with sparing beats, some breaky and uplifting, others trembling and hypnotic.

There’s always a sense of fragile humanity at the heart of every track. „Protectionspell“ – the album’s closing record is an ambient piece centered around a poem that seems to be original, its reader unknown. „Creation is the opposite of dying,“ the narrator whispers in his German accent – „This is what keeps me sane.“ The whole album is a proper time for space travel, outlining his philosophical approach to the craft.

This album odyssey reminds us that we’re freer than we allow ourselves to imagine amidst the ordinary pressure of commitments and obligations. We chain ourselves to schedules, timelines, and performance targets, we exhaust ourselves blindly – but all the while, we avoid asking what we might really need in order to flourish and so frequently learn. We can heal each other.

I wish there would be more artists looking for a not so easy way to succeed and an outside-the-box mind. Dj Healer definitely has Nothing 2 Loose for being just the way he is. 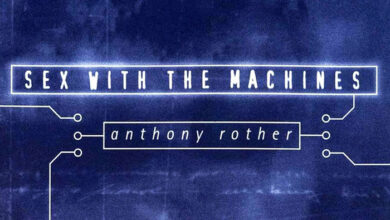 Back on track: Anthony Rother 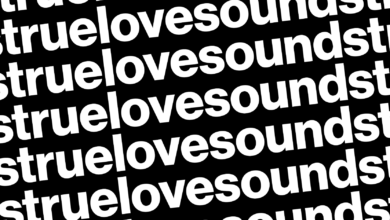 Back on track with truelovesounds 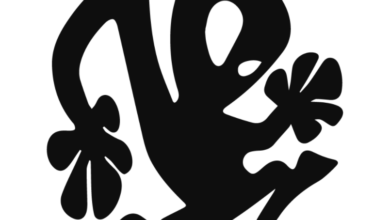 Back on track with Plastikman